Sig Hansen was first introduced to Resqunit in the autumn of 2018, when he was in Norway to launch his new clothing brand. With his lifelong crab fishing experience, Sig had a lot to offer Resqunit, not only in terms of his celebrity status, but also within product development.

Through a royalty agreement, Sig Hansen has recorded promotional videos for the company. He was also present at the opening of Resqunit's Canadian branch in 2019.

"The fact that we are taking this to the next level bySig Hansen coming on board as an owner will no doubt be positive for the company's global ambitions," says CEO Helge Trettø Olsen.

Sig Hansen has appeared in all 16 seasons of "Deadliest Catch" on the Discovery Channel, which has been shown in more than 150 countries.

"I have come to know the team very well and we have spent a lot of time together over the last two years. These people have achieved a lot in a short period of time. They are dedicated and I am confident that together we will be able to take the company to new heights," said Sig Hansen.

Ghost fishing and plastic waste in the ocean are probably among the biggest environmental issues we face today. Resqunit's recovery equipment will both open up and retrieve lost fish pots. This year, the company will introduce new and improved products which may be used in commercial fishing.

Last year, the company sold 5,000 units in the Norwegian market, and has so far this year delivered 15,000 units in a large-scale initiative to support the wrasse fishing industry, in cooperation with Norwegian Retailer's Environment Fund. 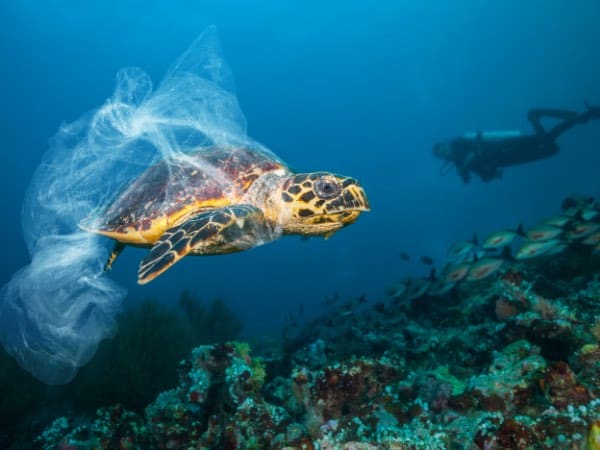 Fishing gear that is lost or dumped in the ocean may account for almost one half of all the plastic waste that ends up there. We work to ensure more sustainable fishing.
Read our story 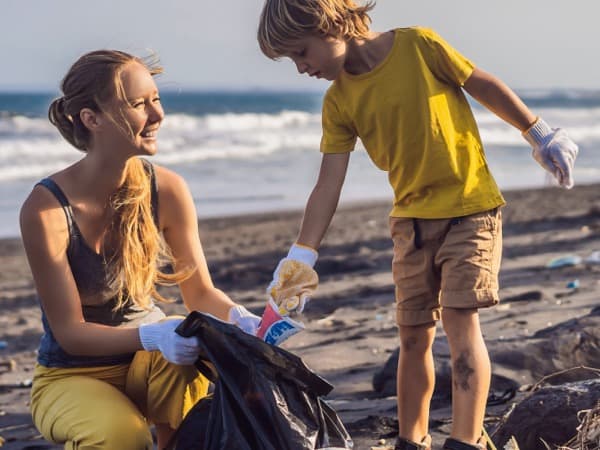 We support United Nations sustainable development goals to achieve a better and more sustainable future for all. We focus especially on goal number 2 ad 14.
Learn more